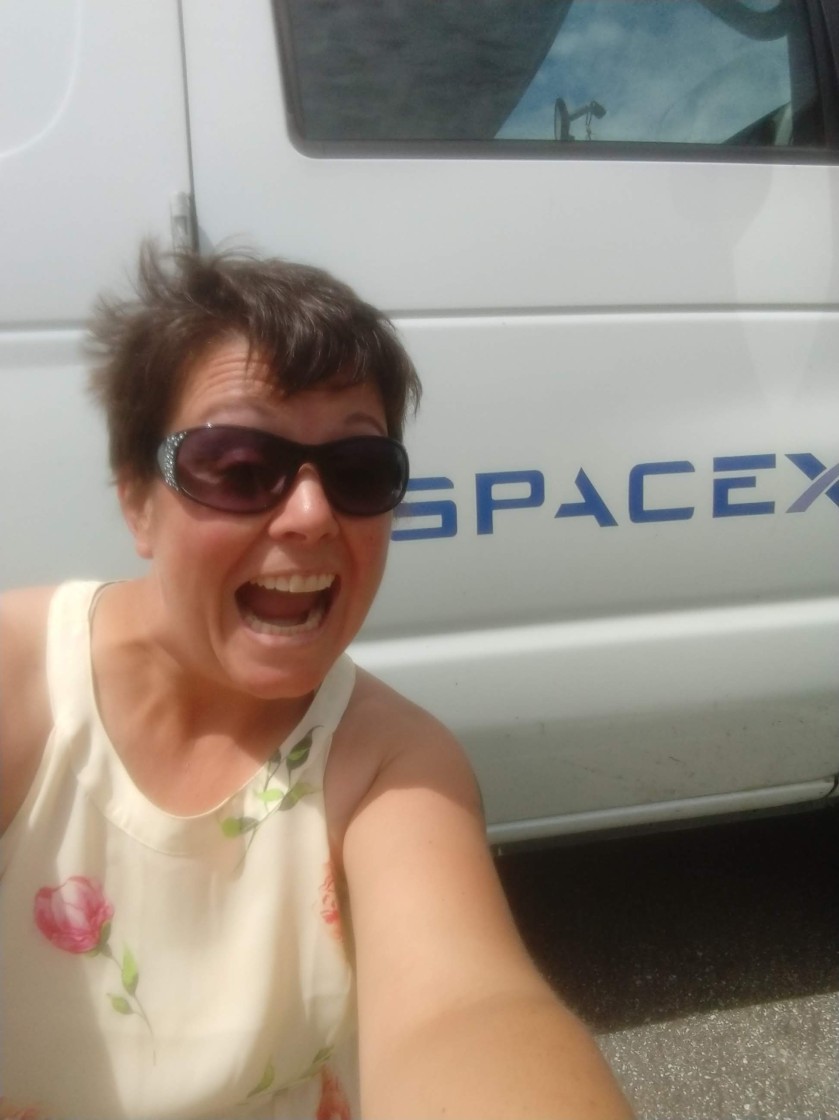 Well, it’s been a long effing time since I sat to write. Or at least it seems that way. A few months at least. Summer has come and is almost gone and I just couldn’t find my creative mojo. I’m not sure that I’ve completely found it yet, but things are starting to feel settled. So I guess I have a lot of catching up to do.

I’m stupidly and utterly in love with this dude. He still has a drinking problem. He’s still working on it. He’s about 5 minutes away from moving in with me. I’m still not sure how I feel about it, but I guess when things are scary, that’s when you should throw caution to the wind and do it. Plus, what’s the worst that could happen? It doesn’t work out. He moves out. We become strangers and pretend like we never knew each other. Honestly, if I saw that happening, I wouldn’t even be considering it. We are just really good together. Even when things are “bad” we are still good together. And sometimes I think that you just need someone in your corner through the good and the bad. And on my pros and cons list, the good outweighs the bad, so there’s that. It’ll be a big change for everyone. Mostly our animals. I have dogs. He has cats. I have fish. He has a talking bird. Basically, we will be living in an animal shelter and the animals will probably eat us one day and take over. I’ll keep you posted on that.

Flea Market Guy (who I guess I could name now since we are for real, but I’ll wait) and I went on a cruise. We saw my bestie, Liz and her family. They were on the cruise too. We did a ton of stuff and took a ton of photos. So come back tomorrow and we will go back in time to that.

On top of all the FMG (Flea Market Guy) news, my kid, my baby, my last born just started his senior year of high school. He looks like a college student, but he’s still my baby. My 6’4″ baby, but still my baby. He had a lazy summer. His presence in the house is another reason that I haven’t written much. I’m one of those super duper energy sensitive people who needs things to be just right to write. Quiet house. Temperature just so. No distractions. Even the slightest thing like the TV being on can make my muse take off running. But all is quiet now. It’s Sunday night and he’s out at the mall doing teenager things. He will be 18 in two months. I don’t want to say I’m counting down, but tick tock. We still have a whole school year left and he seems excited about it, but I never thought I’d make it this far. And I did, but I’ll get all sappy about that in the very near future.

Also over the summer, my sister came to stay with me. Her and my nephew. It was really nice having her here even though my house is small and things were tight, I hadn’t been really close with my sister of the last dozen years. She had a boyfriend that I pretty much despised and we just kind of fell apart the way families do sometimes. The boyfriend thing didn’t work out and also the way families do sometimes, things just went back to the way they were before. She decided to revamp her whole life. Quit the guy, quit the job, quit the apartment. She quit everything. Sometimes things need to fall apart so you can put them back together the way they are supposed to be.  So she got a new job, got a new place, and got on the track that she wanted to be on. So I’m pretty proud of her for that and also glad she’s got a place of her own. Although, my dogs really miss her because she had them spoiled and they had her trained to give them food every time they barked. So the four leggeds are pretty depressed now that they have to wait on me to feed them when I decide it’s dinner time.

Also changed jobs. I may have written about that once when it happened, which was May. I think that was the last time I wrote. I don’t really know. But I left the tree company to go to work at a granite company I had worked at a couple years ago. It’s a good job in the sense that no two days are the same. My stress level increased because I have way more responsibility and accountability. Plus I have to hire and fire people and I hate firing people. But the money is good and it’s a job that pays the bills and allows me a little extra money to blow on frivolous things like cruises. So I guess I will continue to do that until my ship comes in. My ship being an idea for a best selling novel, a viral blog, or a winning lottery ticket. I’m not picky.

I don’t believe in New Year’s Resolutions. I guess that’s a good thing because if I did, then I’d be waiting until January 1st to get back on track with writing. But really, there’s no time like the present. I’m not going to promise that there will be a blog every single day, but then again, there are only a handful of people who read this regularly and the occasional binge reader (who I love by the way). But writing makes me feel good and I feel like life is a little better even when I am putting trivial shit in my blog. So I’ve decided to just write. About anything. As often as possible. And I recommend that to any of you, as well.

So, that’s the big Catch Up, if you will. I know I didn’t go too in depth with any of it, but I’ll get there slowly but surely. All we’ve got is time, right?