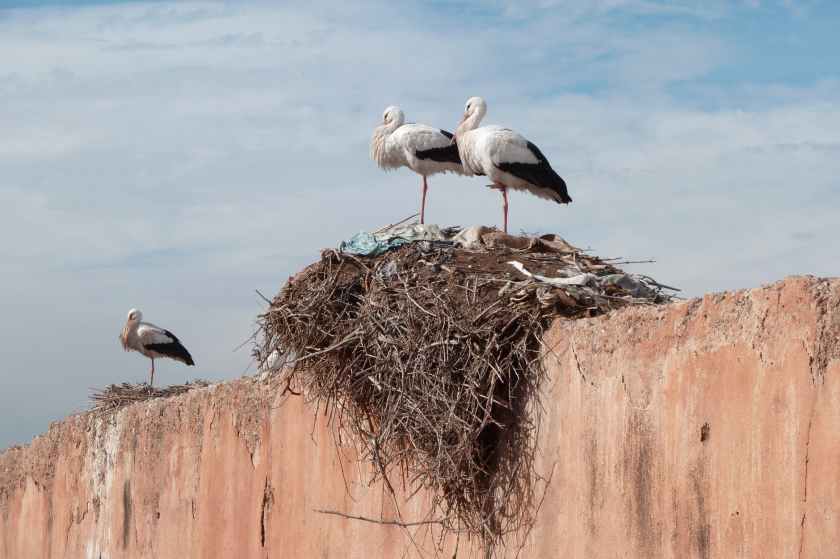 I haven’t written in a while. Between pandemic anxiety and last child turning 18 anxiety and everything in between, I just haven’t had the creative energy to do anything. But, I’m feeling better now. I think.

News of the day (if you don’t follow my facebook or Instagram) is that my baby, my last born, my 18 year old moved out. It was a bittersweet moment and one that actually really stressed me to the max because instead of getting a job and saving money and buying a car and, finally, getting an apartment, he decided to pack a backpack and a rolling suitcase with all of his beloved belongings and get on a bus to Florida to “live his life.”

While I encourage my kids to do whatever makes their hearts content, I was a little worried about him being a.)alone in a strange town b.)being hundreds of miles away c.)having no plan… I could actually get all the way to Z with all the reasons I was stressed about his leaving. But, when I was 18, I had two children and whole grown up adult life I had to keep up with. He has no responsibilities and should be able to just pick up and go whenever, wherever… even during a pandemic, I guess.

Nevertheless, his trip didn’t last very long. He met up with a friend and his family who live here and they talked him into coming back and living with them while he figures things out. I would like to say that it didn’t irk me just a little bit, but it’s their choice, so live and let live right?

He decided to fly far away from the nest because, in his eyes, I was being demanding of him. In my eyes, I wanted to prepare him for the real world. So when he turned 18 and graduated, he was given time to find a job and I told him he had to pay $100 a week in rent, until he got his own phone line and then he had to pay $75 a week in rent so he’d have money for his phone. And while he wasn’t opposed to getting a job, he was really dragging his feet. Or he would get a job long enough to get a paycheck and then stop going. I get it that it takes some kids longer than others to get it together. And I also get it that I may not be the most sympathetic of parents. I was raising two kids and had a job and was finishing high school when I was 18. I just didn’t think it was too much to ask. So, when he kept dragging his job getting feet, I put a padlock on his bedroom door. I told him he was welcome to stay as long as he wanted rent free, but he had to do it on the couch like a guest with no privacy and if he was still unemployed and dragging his feet in a month, then I was turning his bedroom into my new office.

That’s when he decided to get on a Greyhound bus and take the 28 hour long bus ride to Florida. And stay for 2 days and then ended up riding back with his buddy who he is now living with rent free.

I’m glad he is safe and has a place to stay where he can “live his life.” I do wish there was some kind of parent code that would have prompted his friend’s parents to call me and see what was happening and why he had dipped out to Florida, but, then again, he’s 18, so technically, if he’s out of the house and “YOLO”ing (YOLO= You Only Live Once) it doesn’t matter where he goes and what he does as long as he’s safe. So instead of being irritated that he is doing exactly what I wouldn’t allow him to do here, which is basically live for free with no responsibility, I am grateful that he is around people who love him too much to let him be all alone in a city where he knows no one and brought him back to a safe place.

Hopefully, he will decide which direction he wants to go in soon. And not even his forever direction, because I’m almost 45 and don’t think I know, but at least some direction that will make him happy and allow him to make his own money to travel or whatever makes his soul happy.

I wish there was an easy answer, but it’s parenting and all the answers are subjective.