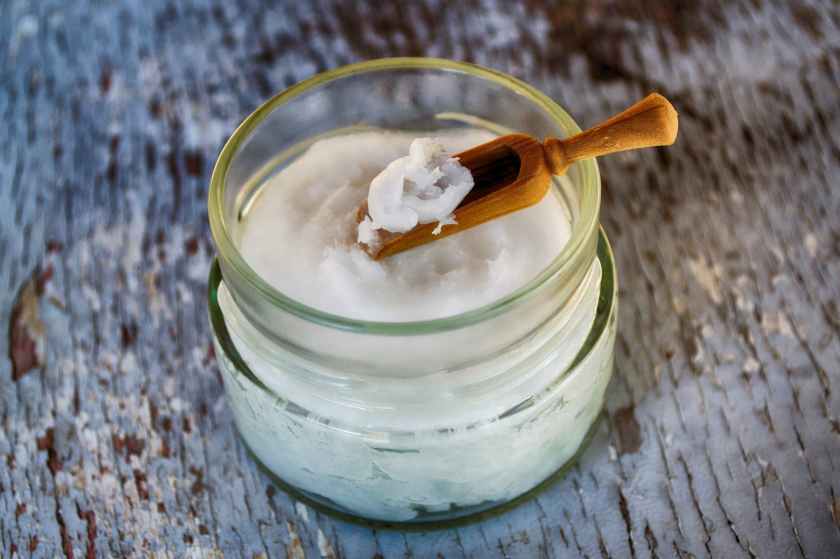 I took a short road trip with the girls this weekend to Asheville, NC to go to Vegan Fest. I’m not vegan. I’m mostly vegetarian, but for this month, I’ve been trying to do the vegan thing, because I’m trying to shed some pounds before I dip out in mid-July to go on a cruise.

So we drove to Asheville, bright and early this morning. If you’ve never hung out with vegans, I’d highly recommend it. Especially if you like things with flavor. I ate so much goodness today it’s ridiculous. I bought a couple things to bring back like some vegan cheese which is really more like a dip or dressing, disguised as cheese, but you can still dip a tortilla chip in it and in the big scheme of things, that’s all I really care about. I have two vices that ruin my veganism. Cheese and Ben& Jerry’s Karmel Sutra. And I’ve been slowly weaning myself off both of them. It’s getting easier and easier. It’s like any addiction I guess. Some people go to alcohol or pills or heroine, I go to dairy, but addiction is addiction is addiction. So I’ve been weaning. I’m down to about one backslide per week. I think that’s a pretty good record.

Another problem with my veganism is that I’m lazy and/or not a great cook. I can cook, but I’m self taught and I cook kid foods. I was seventeen when I had my first child and unfortunately for her and the two that followed, everything I learned how to cook, I learned from the directions on the box. I raised my kids on pre-packaged processed food that always contained dairy and meat. And not well cooked meat either. It was always well-done steak because I didn’t know that medium rare was a thing and fried chicken and burgers. Never anything fresh. Never anything from scratch unless it was chocolate chip cookies.

I certainly didn’t do my kids any favors, but now that they are all grown up and ruined, I’ve finally seen the light and I have no clue what to do with it. Thank God for the internet. At least now we have Google and YouTube. I can be a chef in less than 45 minutes if I want to. So I do take advantage of that sometimes, but for the most part, if I have to cook for myself, I’m basically a raw vegan. Celery juice, watermelon, salad, and on occasion steamed potatoes.

So I’ve charged myself with learning how to cook outside of the box (literally). I know it’s going to take some work, but I guess I’m willing to do it. I’m also willing to do squats, because vegans are pretty slender so if I’m gonna be a 10, I might as well have an ass to go with it.