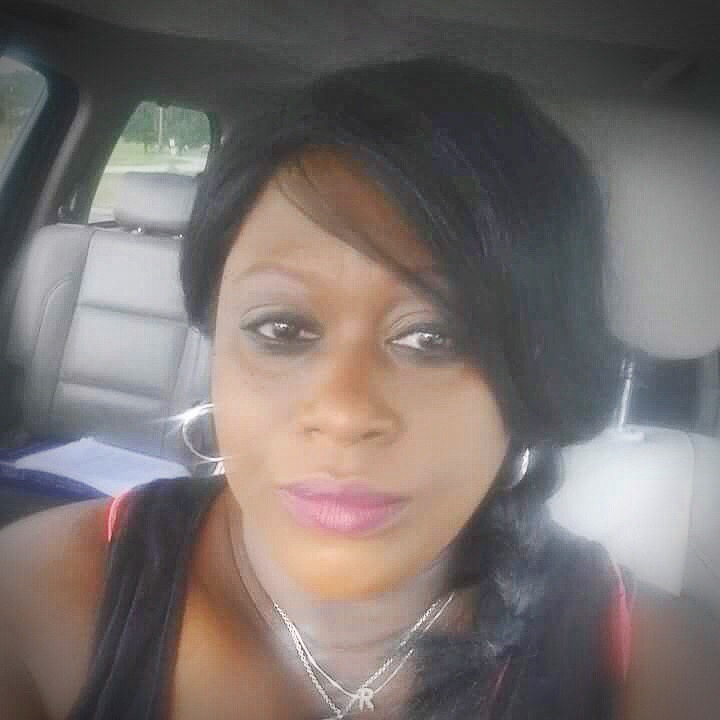 For the past three years I have been in an on again off again relationship with the same man. He always knew I was the woman for him. I have been told that men instinctively know when they have found “The One”. That is crazy to me but that is another topic for another day. I, on the other hand didn’t have a clue what I wanted in a relationship or even if I wanted a relationship for that matter. I was cool with calling him for sex when I wanted it or when I wanted some attention. He wanted more than that. At first I was like, “what man is not cool with having NSA (No Strings Attached) sex?” Apparently him…

Over the years, he was content to be my go to guy when I needed to relieve some stress.  This past November his requirements changed. He said he was not dating me just to be dating. He saw a future with me and he needed to know if I saw a future with him. If I didn’t see him as a future husband then he needed to stop wasting his time trying to convince me. I was like wayminit!! Why you wanna go and change things up on a sista?! My fear of commitment had me losing all my composure.

I had to decide what I wanted and if he was who I wanted. It was time for me to do some soul searching (dang!)

Now let me give you a little insight on my relationship style…I have to be the Boss! I want things my way, I am moody, and I like to be in control of all things. I have a wicked mouth and a devil of a temper and I like to fight (smile). I often times have trouble compromising and I have multiple personalities (no really, I have a few crazies in my head that want to come out and play some days). I knew going in to this that I would have to change a little. I would have to compromise, and I would have to let him be in control and be the “man” sometimes. I would have to make more of an effort to control my temper (and keep the crazies locked up), and I would have to make sure there weren’t any handy items that I could use to possibly hurt him when I became angry. (I know you are probably saying, “no wonder this bitch is single”).

One day I was talking to one of my co-workers about the sweet things he does and says and I said “he would make someone a good man.” And she replied, “why not you?” I didn’t have a response. At that moment I asked myself “why not me?” And that is when the skies opened up and I heard the choir singing and there were shooting fireworks and confetti falling and… actually, there was just a warm feeling in my gut. I don’t think it was gas (smile).

Fast-forward 8 months into our committed relationship. What I have found out over time is when two people really want something to work, it generally does. This relationship stuff isn’t all bad. Don’t get me wrong, we argue, we have disagreements, we yell and we cuss. He handles the “crazies” pretty good when they come out to play and at the end of the day, we work through our differences. I have come to realize that he enhances my life. He helps me when I am in need, he provides, and he protects. I couldn’t ask for anything better.

Fear is a dream crusher. Don’t allow your fear to dictate your future. My fear of commitment almost left me alone. Embrace the unknown; you never know what you could be missing out on. As for me, I am taking one day at a time and keeping my fears locked up in the box with my crazies.