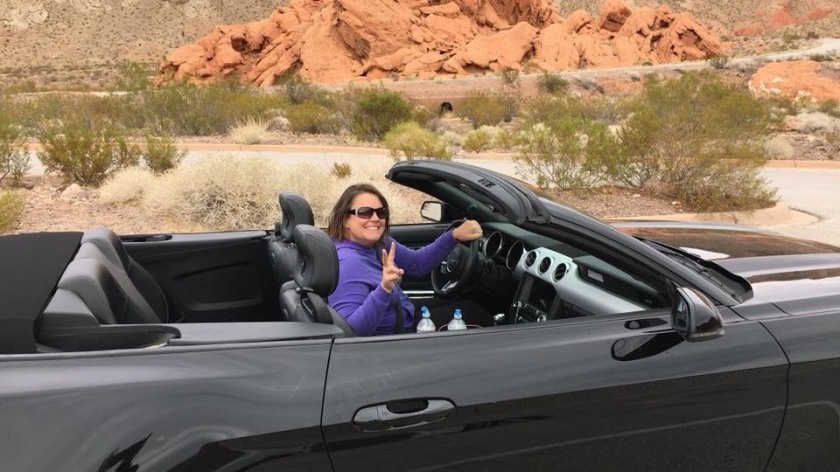 I stopped by my favorite Jamaican food spot today. I’m not sure if it’s the only one in town, but it’s definitely the only one I go to. Favorite restaurants and favorite bars have a way of turning into relationships. Like the one you have with your hairstylist. If you visit regularly, small talk turns into actually learning about the people you are serving which turn into actual conversations.

My local Jamaican food truck is no different. The owner and I have been having small talk since I started going there. He knows I write. So every time I visit, he asks about the writing. A while ago, I had told him that it was slow going or no going. The last time I was there, Flea Market guy was with me. He asked how the writing was, I think at that point it was pretty non-existent except for work writing. Today, he asked, and I told him I was back on the productive path. He high fived me for a job well done. I told him that I had given up on men for a while since they have a tendency to stifle my creativity and take too much of my time. He told me he thinks it’s because I’m a free spirit. And it’s hard to be a free spirit in the Western World. Then he said I should write a book about men. I told him it would backfire because it would probably not be so favorable. But then I started thinking after I left, I may not be able to write a book about men. Well, I probably could. But I know that I could write a book about being a free spirit and the obstacles that come from it, like:

Not wanting to be tied down: it’s not that I wouldn’t or couldn’t value a relationship. I just don’t think that I could give the time and attention that some people require when they are in a relationship. For instance, I’ll never be able to give 90%.

Not being 100% attached to the phone: I recently started putting my phone down for extended periods of time. Especially if Mel is home. If I know he’s home safe, I won’t look at my phone for hours sometimes. If I’m out in nature, I try not to bother with my phone unless I’m taking a picture. And if I’m in the company of anyone, I try to stay off my phone these days. I just want to be present. Plus, it’s really rude to always be on your phone. I even left it at home the other day without even thinking about it.

Picking up and taking off: I like being able to leave the house in the morning to take Mel to school or his friends’ and not having to worry about getting sidetracked, which happens a lot. Sometimes I stop by the river instead of passing it by. Sometimes I sit there for hours. Sometimes I even fall asleep on the little dock. I’ve always been like that. I’ve dated people since this terrible habit of mine started and it always turns into a matter of trust. I say I was at the river. They think I’m lying because why would I be at the river for 3 hours? Well, because I fucking felt like it. See how that could be a problem?

I like not being monogamous. Not that I couldn’t be monogamous. But I mean socially and sexually. I like being able to hang out with whoever I want whenever I want. And whatever happens, happens. Obviously, if I was in a serious relationship, I could alter my behavior, but if I had to alter it too much, for instance, get rid of some of my favorite guy friends, I don’t know if I would do it. And again, I think that has a lot to do with the trust aspect of a relationship. If you’re faithful, I’m faithful, but I shouldn’t have to give up everyone with a penis to prove it. My word should be good enough just like yours is until you prove otherwise.

I don’t lie. I will tell you the truth at the expense of your feelings and our friendship. Life is too short to keep things bottled up. If my feelings ruin our friendship, did we really have a good relationship to begin with?

I’m nice to everyone. I don’t think you have to be an asshole to people who are different than you, or from someplace different or who think differently. I have lots of people on my Facebook who are staunch Trump supporters. I think our president is a scarier clown than Pennywise, but I haven’t deleted anyone because they believe his rhetoric. I haven’t decided that we can’t be friends. Although, some of them have decided that they can’t be my friend. And that’s perfectly fine. My political views and my religious/spiritual views are not likely to change any time soon and even though I’m not terribly vocal about either, I do have my views that a lot of people disagree with. To me, that’s the beauty of life. We get to make our own minds up even if the rest of the world thinks we are fucking stupid.

I know my head is in the clouds. I’m perfectly fine with being called a dreamer. I love having an imagination that allows me to see two dragons fighting over a rainbow in the clouds. I love that I can have an imaginary conversation with my three dogs (yes, I change my voice depending on which dog is “talking”). Imagination is what allows me to get through the day. Pretending that everyone is good. Not expecting the worst out of every person I meet even though the majority end up disappointing me. I will never give up my dreaming or my optimism if it means that I have to accept that people are shitty a lot of the time. I believe there’s always something to be happy about.

I rarely burn bridges. Someone commented on a blog the other day that I don’t burn bridges so I always have someone to call for help. And maybe it’s true. Though, I rarely ask for help. It’s a thing I’ve had to learn recently, but they were right when they said I don’t burn bridges. I think it’s mostly because, even though I don’t like to ask people for help, I do like helping people. And most of the time, when a bridge should be burnt, it’s not because of something I did. I don’t make a habit of hurting people. Especially not intentionally. I try to lift people up even when they don’t think they deserve it. I even continue to do it after I’ve been hurt. It’s definitely one of my character flaws. But I will say, when I’m done, I’m done. And if I get to the point where I’m done, I become completely opposite the person I am most of the time. Almost to the point of evil. And that’s not a person who I like very much.

So, sure, I’m a free spirit and people don’t necessarily know what to do with me or how to take me. But the fact that an almost complete stranger can tell that about me from the handful of interactions we’ve had while I order my food, kind of makes me feel like those who are claiming to “get to know” me should be able to figure that out as well.

Since I’m not going out of my way to date for the next year, I will mentally note to add “free spirit” to any dating profiles I may make after this 365 of self-discovery is up. If I decide to make a dating profile at all by that point.

Maybe by then if I decide to date I can just hand them the book I should write about being a free spirit and let them decide if it’s something they want to jump into or not.

Thank you, Jamaican Food guy! I’ll give you some royalties if the book is a success.