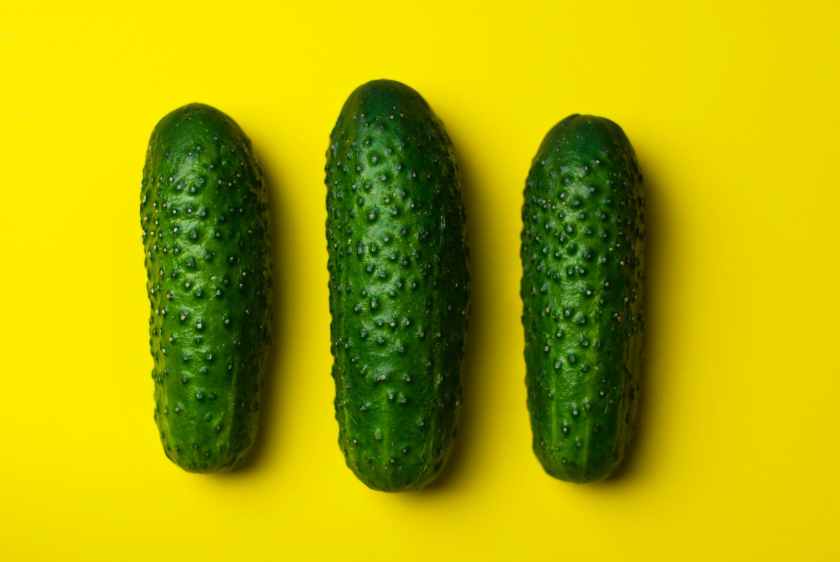 So all that worrying and panicking and putting in twenty applications over the weekend led to 4 calls for interviews today. But my first pick job was a cafe job that was Monday through Friday. I put it out into the universe that if I had to work a regular job I thought I wouldn’t hate that one. And they were the first ones to call. And they wanted me to come interview today. And I went. And they offered me the job assuming I can pass the background check and the drug test, which I can. So I guess I have a job. It doesn’t pay as much as I would like, but the hours are pretty great and it’s downtown in my favorite part of Knoxville. Short commute. Public transportation. A hop skip and a jump away from all my favorite restaurants and bars. Seems like a win. And the owner gave me ice cream while he was interviewing me.

On another note, I’ve been chugging full steam ahead on the dating site. Still talking to the Scottish guy. We haven’t met yet. We are trying to work out those details. And I was thinking about Alejandro a lot today. Not pining over him. I was thinking how right he was about men and dick picks. If I had a dollar for every dick pic I received today, I’d have exactly $5. It seems I’ve come up with a fairly nonverbal system of adding to my collection.

Me: sends emoji face with heart eyes as if I’ve been waiting my whole life to read those words

And so my collection grows. I kind of feel like a dirty old lady but most of the men who send me pictures are older than me anyway. And they are all so proud of their penises.

Granted, I’ve sent a vag pic a time or two, but I don’t really know whether to be proud of my vagina or not. Mine is the only one I’ve ever really checked out so I don’t really know how it compares to others. But I do know that I don’t send it to every Tom, Dick, and Harry around. But according to men, some women do give out puss pics like Halloween candy.

Those were the two most eventful things that happened today.

I did take Mel out of town to his basketball games. I guess it’s basketball camp. We have two more tomorrow and then God only knows how many on Thursday. But he’s improving every game and he loves it. So it just makes my heart happy seeing him do something he loves.

It makes my heart happy seeing anyone do something they love.

So, if you’re not, you should really figure out what your thing is and then go do it.

It’ll make all of us feel better.