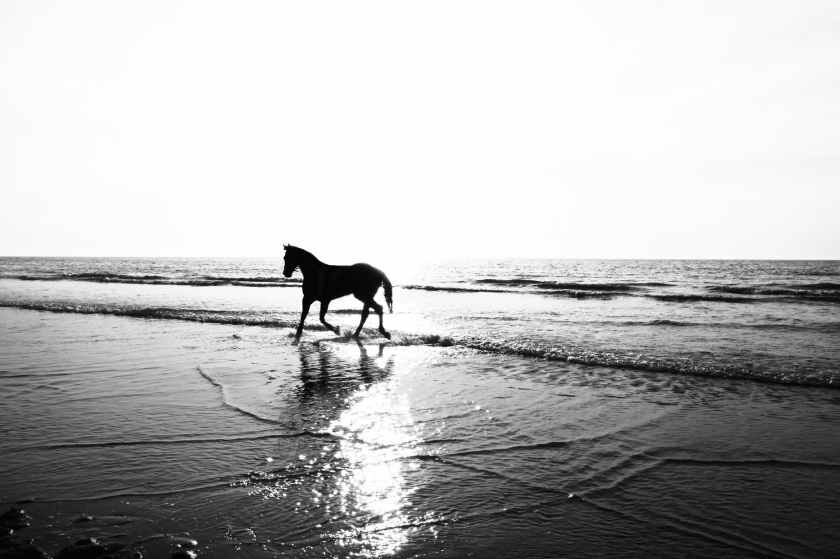 March 10, 2020 @rouletteweekend The Brother in Law Diaries Leave a comment

Today, I finally felt for the first time like we had hit success. Brother had a doctor’s appointment with his primary care doctor. Mom didn’t go because she has been sick all week. Dad works out of town. And Flea Market Guy had to work and there was really no need for both of us to go to the doctor. So it was just me and brother in law.

Unbeknownst to me, this was the first time he had actually seen his primary care doctor. When he went last week after getting out of the hospital, he just had blood work done. There was no doctor present. Just the P.A. and the nurse, I guess.

So today, she comes in and asks him all the questions she needs answers to and after they had their talk, it was time for me to ask my questions. The first one was “what are you feelings on buprenorphine as it relates to his liver?”

After she checked the dosage his psychiatrist gave him, she said that he should be on half that amount because his liver is not working properly. I wanted to leap out of my chair and kiss her face. She also encouraged him to slow down on the cokes and to continue drinking water. She told him to eat and drink as clean as possible since the less his liver has to process the better since it is not actually in working order.

He’s already been eating pretty clean. He’s on a high protein diet, but I’ve been giving him loads of veggie proteins and only one meat serving a day. It must be working some because his blood pressure was good too. We will know tomorrow about his blood work.

After a week of being very discouraged with his attitude toward change and his psychiatrist’s attitude toward lowering the dosage of the buprenorphine he was prescribing, I felt like we were finally moving in the right direction.

So, now, I truly feel like if we can get his dosage lowered and get him to realize that he can live without it and can live an even fuller life and acknowledge that the medicine does, in fact, make him fuzzy headed and nauseous, I think it will be a step in the right direction. After we get that situation under control, we are going to look into one on one therapy and an intensive outpatient program. Obviously, that is not happening tomorrow because he hasn’t quite gotten to the “admitting there is a problem” phase yet. But I think he will. I have gotten him to say nice things about himself. As he says them, I write them down and tack them to the wall so he sees them all day while he is laying around.

Today, he came up with one of his own and wanted to write it down and hang it up without any prompting. And he’s asking less and less for sodas and things that he knows we don’t approve of.

I think it makes it really hard to argue a point if we aren’t doing the very things we are asking him not to do. It may blow up in our faces at some point, but for right now, it’s working out pretty well and it seems that he has given up on arguing with us about certain things because FMG and I are a unified front.

So for now, we are just making sure he takes his vitamins and his medicines, making sure he uses the bathroom like he is supposed to, and feeding him in a way that is conducive to healing.

Our hope is that one day he will be able to make healthy choices on his own. But for now, we are aware that he has a long way to go until he gets to that point. We just keep reminding each other that we love each other and that we are doing a good thing. And I believe we are. But, like the old saying goes, “you can lead a horse to water, but you can’t make him drink.”

And we are learning the truth of that statement first hand. But we are hanging in there and hoping that we can eventually make a difference in the end. For today, we are thankful that he is alive. And that is enough for now.