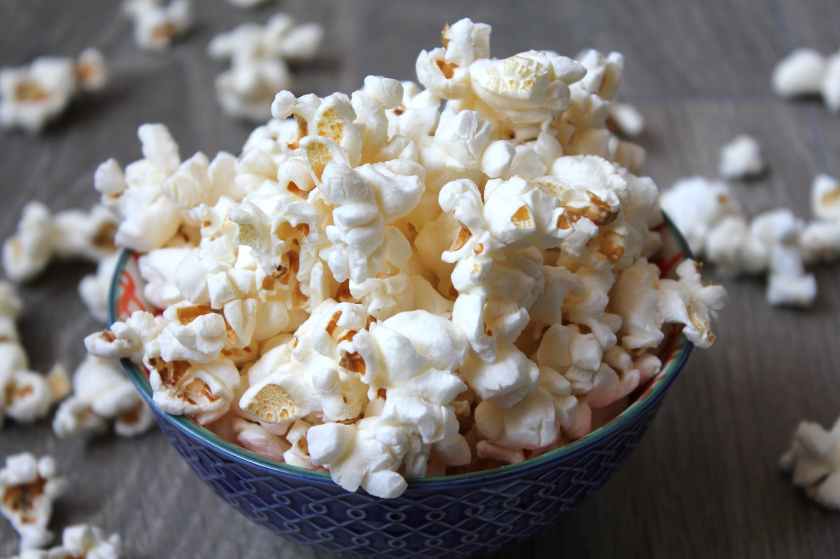 I had a moment this morning that defined my journey. I told you about Pasquali the indestructible rat last week. We’ve been trying our best to get rid of him.

First, we tried humane traps and that didn’t work. Next, we tried neck breaking traps and that did not work. And when I walked into the kitchen this weekend and saw that he had chewed a hole in the bottom of my chia seeds and that they were all over the counter, I decided that Pasquali must die for real this time.

I asked Flea Market Guy to go go the store and get some pellets or whatever it is that kills rats these days. As a side note, we have two very large dogs, one adult cat & one kitten wandering around our house, so I’ve been very hesitant to bring poison in the house because I did not want to poison our pets. Nor do I want to poison some innocent owl or hawk who accidentally thinks poisoned Pasquali is dinner. I don’t even want to kill Pasquali, but he has overstayed his welcome and he’s obviously got better critical thinking / survival skills than me because every single day I feel like a cartoon character…”FOILED AGAIN!!”

I thought I was being super smart by getting some popcorn and mixing the rat poison in the popcorn and leaving the bowl on the counter where the animals couldn’t get to it. Just to be safe, we locked them all up in the bedroom with us so they couldn’t even get in the kitchen. When I got up at 5 am to do my workout, my kitchen was a literal wreck. There were pellets all over, Pasquali had apparently gotten overcome by an insatiable thirst and had bit a hole in the bottom of a two liter of grape soda. There was soda from the coutner to the floor, swollen pellets from getting wet, regular pellets that hadn’t reached the soda, and for some reason, the cooking spray was on the ground.

This is where my defining moment comes in.

I have my wake up time and my workout time planned almost down to the minute so I can do my inside workout, throw on my sweatshirt & earbuds and head out with just enough time to get home, shower, cook or eat something and head out the door by 6:50. Most days I am a well oiled timing machine.

It took me about 20 minutes to get it all cleaned up. And after I got everything cleaned up, I was so frustrated that for a minute I thought about not working out at all.

My past self would have definitely skipped the workout and skipped the run. My past self would have probably gone back to bed. But I thought about how hard I have been working over the last couple months and even though I was running 20 minutes late… and even though it was only 35° outside, I had to decide whether I was going quit just because things are difficult or not going according to my well timed plan or am I going to say, “guess the plan has changed”?

I picked option B. I worked out. I did my run. I took the fastest shower ever. I skipped my mindfulness planner until later. I redirected my actions and redirected my thoughts. I got to work on time. And after my little one hour shift, I shifted myself back to my regularly scheduled program.

I don’t know what could have possibly happened if I had made the choice to skip today’s workout BECAUSE OF A RAT!!

But I do know that not even the smartest rat in the world will knock my off my game.

So, take that Pasquali!!

I learned a valuable lesson about myself because of that rat, though. I learned that even at 45, I can be the person I’ve always wanted to be. I can keep working toward becoming my best self. I can get closer to my goals, every single day. And when things don’t go my way, I can pull up my big girl panties and carry on. And so can you!