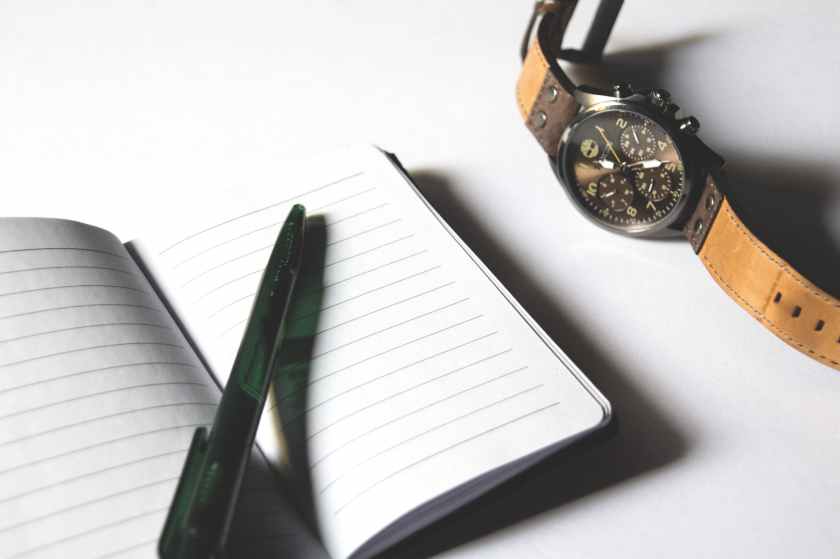 I was talking to my friend, Maranda today about my blog- binge readers and niches and whatnot. Sometimes I can tell when someone binge reads. Mostly I can just see a spike in the number of views and then it will show me a list of which blogs have been read. When I go down the list and see numerous single reads, I usually assume it’s just one person who has gotten a wild hair and decided to keep reading and reading after the day’s blog. Sometimes I imagine it’s someone I know. Like Flea Market Guy trying to figure out what’s happening over here. But then I remind myself that he would have to care to do that and I know that he doesn’t right now. After one or two guesses that I will never figure out because it doesn’t show me that much info, I just give up and throw a little thanks to the universe that people are still reading this mess.

Anyway, back to the point at hand, I was talking to Maranda and I was telling her about my niche problem. And the fact that I don’t have one. She confidently told me that I absolutely have a niche. She says my niche is sex, dating, and blow jobs. She thinks those blogs are funny, honest, straightforward and sometimes even educational (or could be).

I tried to decide if I could turn this blog into a sex blog or a dating blog. I came up with a resounding “NO!” There are a few reasons:

On top of those four reasons is the fifth and final reason. I can’t even believe I’m getting ready to write this. I think I may want something solid in my life. Like, a real relationship. With someone who I really genuinely like and get along with. I blame Flea Market Guy for that. It was a funny thing when I was with him. I could see us together years from now still being able to laugh and joke and not be sick of each other. He was really good at not being boring. I didn’t cringe when I thought about living together one day. I was completely open and excited about having a future with him that was not on the terms that I had set for myself. Those terms go something like: I want my freedom. I want to pack up and leave whenever I want. I want my own space. I don’t want to live with someone. I want my independence. A whole bunch of me, me, me. But when I met him, things miraculously turned into we, we, we. Does that mean I was in love with him? Sure, maybe. Or maybe he was just so different than what I’m used to that I got swept away. Either way, he opened my eyes up to the possibility even if it is not possible with him. And maybe it never was.

And when I say I got swept away, it seems to be a thing I do. I get swept away and I get carried away. For instance, I think I mentioned my “Perfect man” list that I made. If I didn’t mention it, I’ll mention it now.

I made a list of what my perfect man will have. Not really a checklist, but… Ok, a checklist. I would normally keep this kind of thing to myself to avoid being embarrassed, but this is my 365-day self-discovery journey. And maybe I will discover that I am completely insane. Or delusional. Or maybe I just would rather be alone or at the very least having fun with the wrong ones until another right one comes along. I will say before I show you this list, that I am determined to fully get to know my next beau before daydreaming about our future. Because I’m pretty sure, I was in love with Flea Market Guy before our first 48 hours was over. I think solving a murder would have been easier than not falling for him. He was so…my type. But I will not dwell on what is not or what could have been. For now, I will entertain you with my endless checklist of “my perfect guy.” If you know someone who fits the description, please forward them my info…

Ok, so that’s my short little perfect guy list. Clearly, I’m going to be single for a while, if not forever. But I’m ok with that because I’ve settled for too many chuckleheads over the years that I’m metaphorically on my knees screaming at the sky like Jay, “When Lord, When’s gonna be my time?” Only my brother and Kevin Smith will probably get that.

So sure, I could jump on the dating and sex blog bandwagon. I could make videos and masterclasses and try to get you to sign up for my weekend retreat that will teach you everything from how to make eye contact to the point of being creepy and how to give a blow job that is guaranteed to get you a couple of stalkers, I just don’t think that’s the route I’m going to take. I think I’m going to stay the course of self-discovery and self-humiliation. And I’ll keep sharing my list of “men who don’t exist” and keep going to honky tonk bars hoping to meet one.