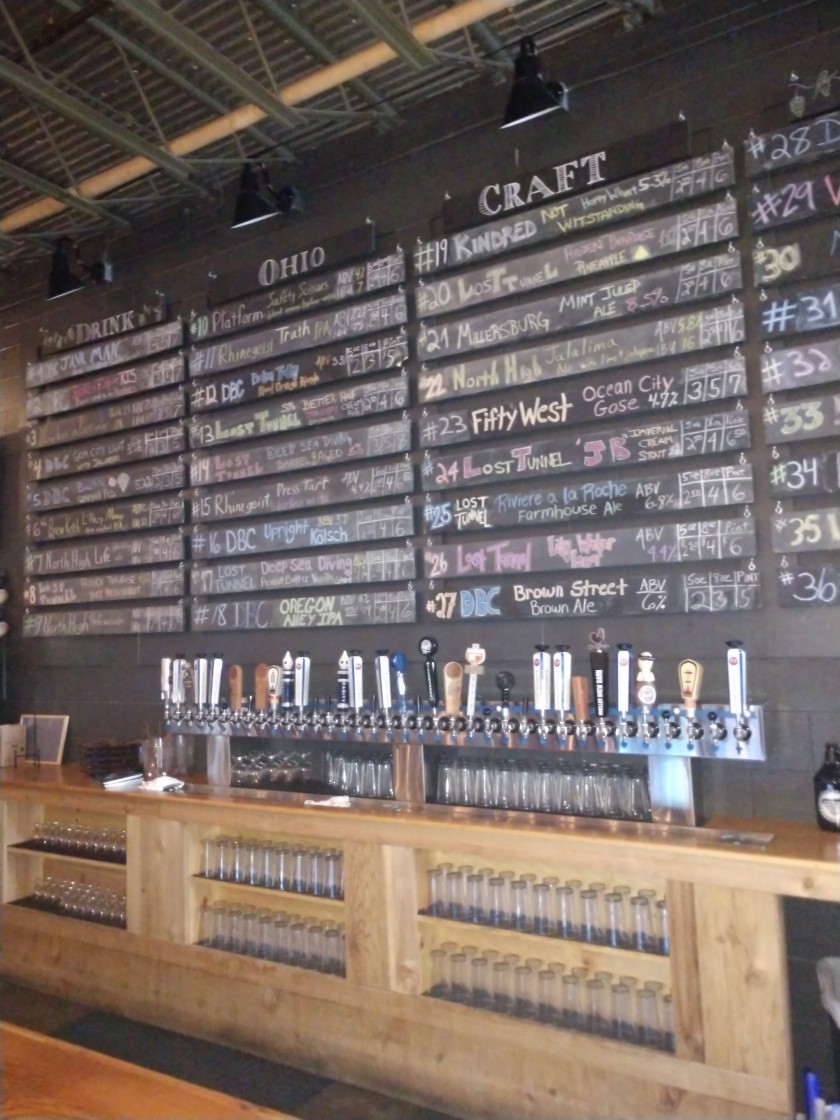 I went on a date yesterday. Not because it was Mother’s Day. Although, I do think that spending mother’s day on a date is a pretty good idea. I went with one of my Tinder matches. We met shortly after I got here. Made plans for Sunday. And low and behold, he actually followed through.

As a matter of fact, he did everything right when it came to a date.

He asked if I wanted him to pick me up or if I wanted to meet him. I told him I’d meet him. We had planned on eating Mexican. He gave me two options of where we should meet. A Mexican restaurant in a grocery store or a little hole in the wall Mexican restaurant. I chose the hole in the wall. It was cute. The cheese was good. They didn’t have lemon for my water or alcohol. I didn’t care about the second part. And I used lime for my water.

When he got there, he actually looked just like every single picture he had posted online. Unheard of, I know. I knew that women did that online, but I didn’t realize men did it until I got here to Dayton. A LOT of men post pictures from 5 years and 50 pounds ago. I guess it’s a thing.

We ate and talked over lunch. It wasn’t boring at all. He works with children so he also has a good heart which is always a plus.

After we got finished with lunch, we decided we’d like to spend more time together. So he offered me a couple options. One included a local cemetery where the Wright brothers are buried. I guess he could tell by the excitement on my face that he had stumbled upon a winner. And so, I followed him to see some dead people. Among them was Paul Laurence Dunbar. I was definitely more excited about him than the guys on a plane. I don’t think that should come as a shock to anyone. After walking around for a bit, we decided to take a seat under a tree on the grass. He was looking for a bench. I gently reminded him that I was from Tennessee and I could easily be stereotypical and kick my shoes off and hang out in the grass. He didn’t seem shocked.

We sat and talked for a while. A very long while. He turned out to be perfectly normal-seeming. No mommy issues. No daddy issues. No past relationship hangups to speak of. No kids. No wife at home (like half the men on dating sites). So we decided to ditch the dead folks and go grab a beer. I’m not a huge fan of beer, but he seemed to be and I was not trying to be difficult.

So we went to a nearby brewery and had some locally brewed beer. We both had the pineapple to start. It was really good. We switched to a blueberry for our second round. I was not a fan so I let him drink my beer. We were just chatting it up when the bartender came out and apologetically told us that the bar had closed 5 minutes ago and we needed to leave.

Which I think was probably perfect timing. By that time it was 6 pm. A five-hour date is more than enough time to decide if you want to see someone again. Long story short, we are going to hang out one more time before I leave. I think Wednesday.