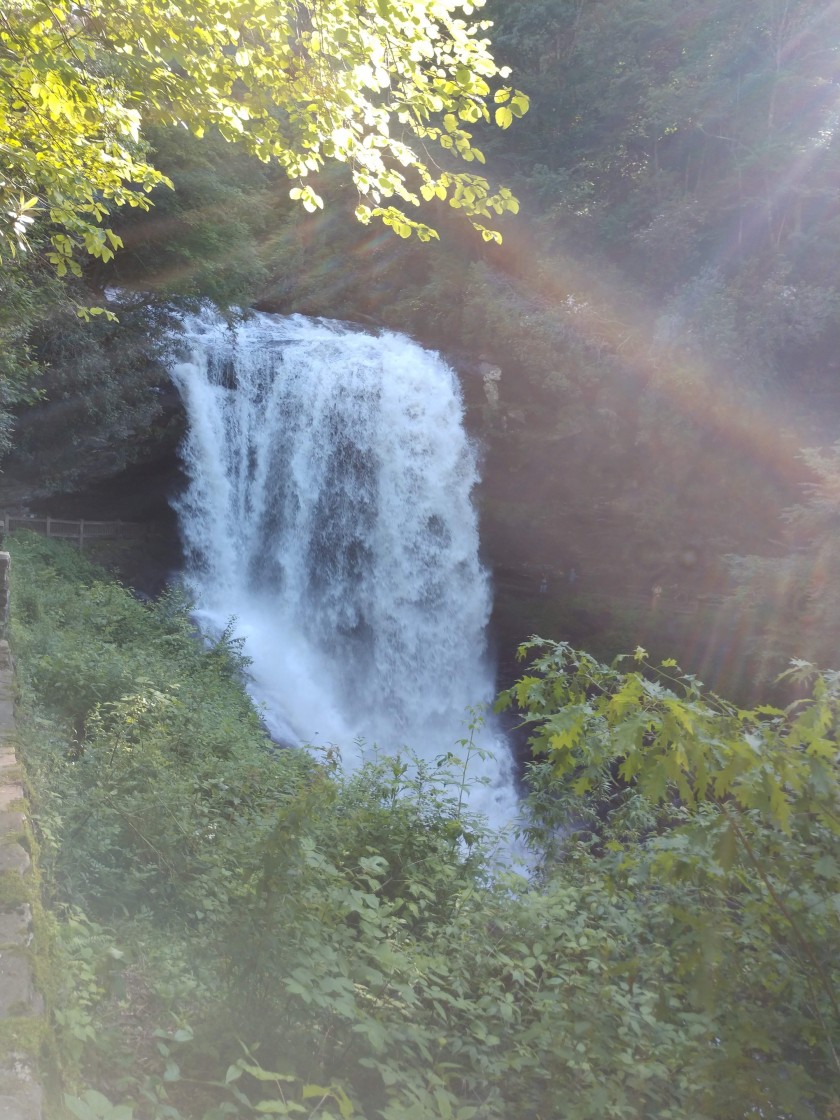 I made it home today from my two-day mountain retreat date. Alejandro was awesome. I’ve been on a few overnight outings with people. It’s always kind of nerve-wracking prior to going because you wonder if you are going to get along for the whole time or if it is going be awkward. And then there’s that whole pooping thing. I hate taking a poop around people. I mean, I know it’s a natural thing and we all do it, but I still hate it. Especially if I’m in a mountain retreat with a handsome stranger. But such is life. I made it through. By the end of my stay, I was showering with the door open and walking around like it was a nudist colony anyway.

We parted ways, making unofficial plans to definitely see each other again. Hopefully, it actually happens.

So here’s a fun fact: the last three guys I’ve gone out with are still partially or totally in love with their exes. I’m not sure if that’s a coincidence or if it’s just at our age there is always someone we are pining for because we can’t have them.

Another fun fact: People are always changing. If I would have spent two magical days like the ones I just had with someone six months ago, I probably would have driven away in love. It’s funny how a few small events change your perception and perspective. Alejandro commented that I fall in love easily. And he’s right. I do. (He knows because he’s reading my blogs… probably even this one… Hi! Lovie <insert kissy face here>). I don’t know if it’s a character flaw or not, but I do know that I have been trying really hard to reel that shit in.

So where I would have been head over heels six months ago, today, I just keep telling myself to take it slow and not try to rush anything and to just enjoy each day as it comes because tomorrow is not promised. He could get back with his ex. I could be murdered. Who knows.

I don’t think that my falling fast is really a problem. After all, I’m the only one that has to deal with the repercussions of it. And my bounce back rate is ridiculously fast. Plus, it beats the hell out of the way I used to be, which was somewhere along the lines of cold and dead on the inside.

I find it amusing, though, how much I have changed even over the last few months. Not just in love, but in life perspective. A few years ago, you couldn’t have convinced me that people change. And now, I’m convinced that tomorrow I will be a little different than I am today.

I know I’ll be a little more tired. I have to wake up at 4ish (yes, a.m.) to be out of the house by 4:45ish to go watch Mel play in his tournament in Kentucky. He said I didn’t have to come, but if they don’t win that game, that may be the only one they play so I want to see him play at least one game. Even though we have three to go to next week, I think, because he’s not going to the beach after all.

So tomorrow I will also be driving half the day.

I did get part of my yard mowed when I got home. Just the front part aka the part you can see. I will finish the rest in the next couple days assuming there is no rain.

And I have an “audition” for another ghostwriting gig. Hopefully, I will get it because it will end up paying more than the one I just lost, so that will be pretty awesome (and will hopefully lend to my not so new found traveling addiction).

I guess that’s all for now. Or at least all I can think of through the exhaustion.