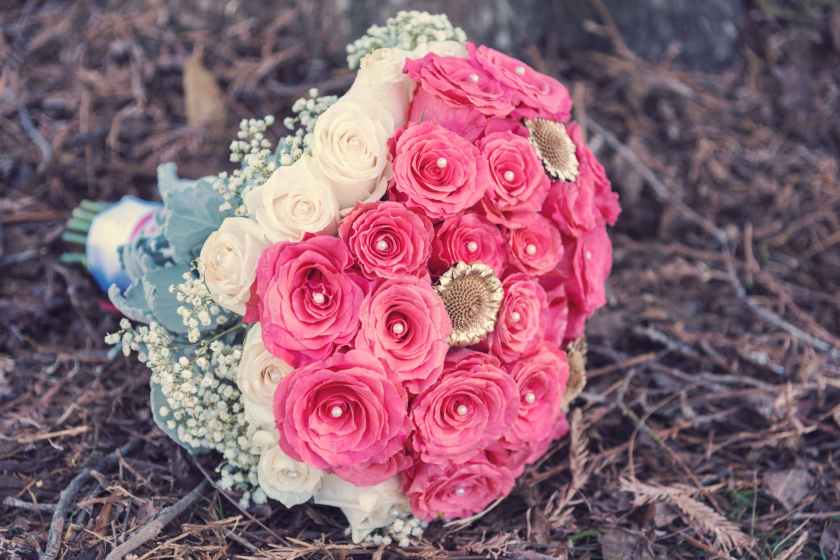 So like I was saying yesterday, I always tell my guy friends there are plenty of fish in the sea. But I refuse to take my own advice. I also refuse to give people more than a five-minute chance. That may be the reason that I am still single. Or because people are generally shitty, stupid, selfish, or some other adjective that you can come up with on your own.

About a week ago, I got a message from this kid I used to work with a few years ago. He sent me a message on Snapchat. I may have already written about it. If so, this is the update. So he’s messaging me daily. All roads are definitely leading to sex. I’m not opposed to sex. I just don’t like for it to be presented under the guise of a relationship, caring, or “I’ve always really liked you.” Because in my mind, if any of those things were true, then you would put in time and effort to get to know me and to spend time with me. But like I said, he’s a kid. He’s literally as old as my daughter- 25. I don’t even usually entertain guys who are more than 2 or 3 years younger than me. But he was kind of adorable and really persistent at first. So we are chatting. He was out of town. When he got back in town, he wanted me to come over to his place. Which is fine for a booty call. But he was insistent that it was not a booty call at all. He “really liked” me. I’m not sure why men/boys don’t feel the need to think through this whole dating thing. I’m sure I’ve given this tip before.

He knew he was coming back to town mid-week. He literally had a hundred different opportunities to ask me out. Like, on a real date, to dinner or something. But no. Instead, he waits until he gets back and invites me over. I shoot him down. He tries again the next day and invites me out for a drink. I’m exhausted. I just started a new job. I’m not going to go out while this kid tries to get me drunk and have sex with me and risk oversleeping and losing a job that is pretty fucking great. I mean if it was one of the other two jobs that I had for a few hours, maybe, but not this one. So, I say no. By the weekend, he’s hinting around at us meeting up. But he’s also trying to make me feel bad about saying no previously.  As if I was making him sad by turning him down. Guilt doesn’t work with me. Neither does insecurity.

The thing is, I’m happy single. I’m content. I can do things alone. I have friends. I like not having to worry about some dickhole trying to manipulate my emotions. So if someone is going to try and “woo” me, it’s safe to say that they better fucking go all out or just keep it moving.

I’m not saying that I have impossible standards, but they may be near impossible at this point. The friend from Saturday said that my list was supposed to be getting shorter the older I get. Instead, it’s getting longer. Because the longer I am single and the more I date, the more things I realize I will not put up with or tolerate. And laziness in dating is one of them. Especially since Flea Market guy and Alejandro.

I mean, even though Flea Market Guy ended up being a super fucked up individual who toyed with my emotions, in the beginning, he was the perfect dater. He looked up every single possible thing to do in a day and would present me with a list of no less than six things. Then we’d pick something. Or some things to do. He was on the right track…until he wasn’t.

And then Alejandro, he did all the planning. He ran a few things by me, but for the most part, it was more like, are you willing to drive this far? Other than that, he planned everything from the cabin, to the waterfall, to the zip line.

And I’m not trying to compare, but I can say with certainty that I like when someone else plans things. And I like when they plan ahead and ask me out for a future date, not just the day of.

And that is mostly because that says to me that they not only like me enough to plan ahead, but they like me enough to know for sure that it doesn’t matter what comes up between now and then, they want to spend that specific day with me and they want to make it special. It doesn’t have to be a big deal date. Just knowing that on Monday he wanted to make sure we could spend all day together Saturday says a whole lot. And I think men just don’t get that.

And maybe most women don’t appreciate a gesture like that, but some of us do and if men would take the time to get to know us, they would find out that those of us who do are really appreciative of those not so small gestures.

So needless to say, the YoungBuck wanted to be sarcastic and asshole-ish to me in an attempt to make me feel bad and I guess to get me to go out with him, but it backfired and got him blocked. Not that I thought there was anything a twenty-five-year-old could offer me, but I’m all for equal opportunity so I was going to give him a chance. But I know manipulation and guilt trips all too well and it’s not really my cup of tea.

But I’ve been on a real roll lately. Tomorrow I’ll tell you about the other feelings I guess I hurt this weekend.

It’s been rather eventful.