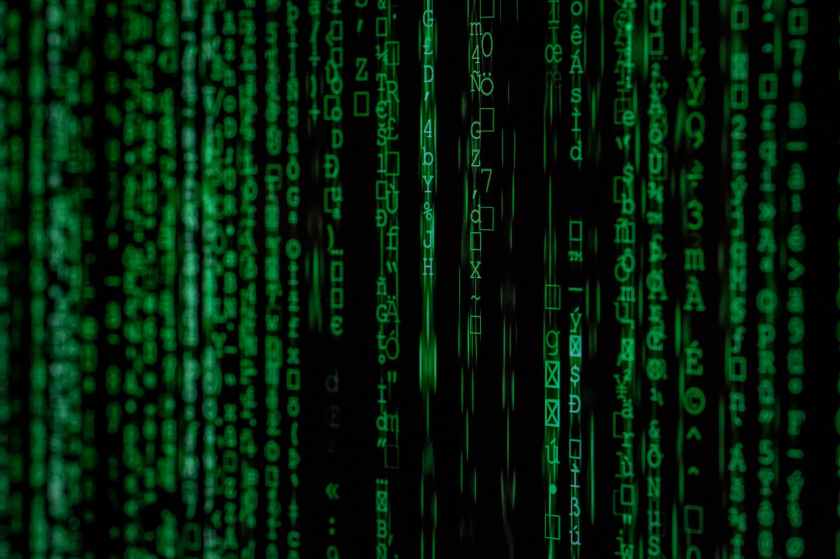 After my date with Bumble guy Saturday morning, I went to my side gig of slinging nachos at the football game. I got there two hours early and had to help prep. At first, I was just coring tomatoes which is pretty safe even for someone like me. Then I was told to cut the chicken. It was cooked chicken. I was cutting away when I cut right through my thumb. I knew I had fucked up the minute the knife hit my glove. I have a pretty quick reaction time to pain. I also knew I had fucked up because I started bleeding profusely. Luckily, I didn’t cut my thumb off. I actually just cut my thumbnail. I didn’t even cut any part of my skin, but I did cut from one side to the middle of my nailbed. So I threw a band-aid on it and put on a glove and moved on with my life. I went to the game where I did my nacho slinging thing. And I don’t know if I have mentioned it or not, but I have been off the meats for quite a while. Every now and again, I’ll have a bite like I did with Bumble guy earlier in the day when he offered for me to try his corned beef hash potatoes but normally I refrain from all meats… except penis (I put that shit on everything… said in my Frank’s Red Hot voice). Anyway, after trying his hash potatoes, I was craving meat all day. So much that I just said “fuck it” and ended up eating a smoky dog, which is like a polish sausage or something on a bun. But that’s not all. Oh, no, that is not all. I ended up eating two. And then to top off my poor decision making for the day, the married guy who I had blocked from the week before showed up at my nacho stand and wanted to have a conversation. A conversation that he could have tried to have at any given point from the previous Saturday to the present Saturday. I wasn’t trying to hear it, especially not after my very awesome date with a seemingly amazing and well adjusted and unmarried man. So I unleashed the most asshole-ish side of me that I could muster up and I think he opted to never speak to me again, at least he hasn’t since Saturday. Here’s where the glitch in the Matrix comes in.

So when I work the nacho booth at the stadium, I work for the company who provides the nachos. Then, there is a group of volunteers who actually serve the food and they get a portion of the profits. Each group has a team leader. At the end of the night, the team leader tallies up the sales and I get those numbers and take them back to the store with me. Well, on Saturday, the team leader couldn’t get the numbers right and had to go ask another team leader for help. I told her it wasn’t a problem and she could text me a picture of her count sheet. So she sends me a text while she is in front of me. I get the text. It simply says, “Connie.” So Connie leaves and I finish cleaning up and getting my shit together and when I’m ready to go, I remember that she hasn’t text me. So I reply to the text that she just sent me 30 minutes prior and ask her what her number is. The next thing I know, I’m getting a new text on a new thread that says, “this is my number.” I was waiting for a picture or something, but when nothing came, I called her. But it wasn’t her at all. It was FLEA MARKET GUY!!!!  So I try to explain to him that the girl at the stadium had the same number as him for some reason and every time I text her, it would go to him. He, of course, wanted to have a conversation and he invited me to brunch the next day. I quickly got off the phone with him, again, because why would I want to entertain it when I had just had a pretty great breakfast date?? I still don’t know how that happened. But I guess it is a universal law that when you meet someone who seems awesome, you have all the temptations in front of you so you can decide how awesome you really think they are, but I’ll save all that for tomorrow.