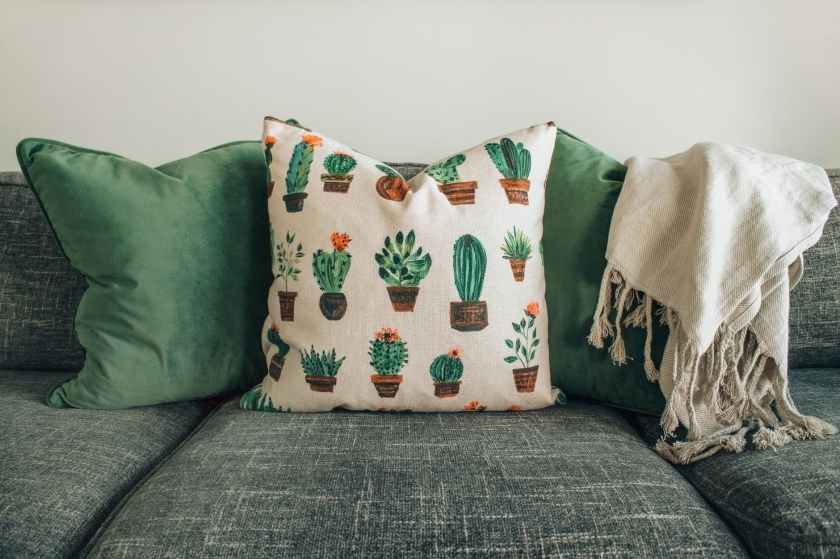 I was in my kitchen tonight washing dishes. On the top shelf of one of my cabinets, I have a plastic plate. It’s got three little compartments so your food doesn’t touch and it’s adorned with a little boy in a cowboy hat and his horse. I’ve had this plate since my daughter was born. My aunt Colleen gave it to me. It came in one of those sets with the matching fork and spoon. Maybe there was even a cup and a bowl. I don’t really remember now because my daughter is 25. I started thinking about all the times I’ve moved in the last 25 years. I would venture to say that it has been at least a dozen times, but that is a lowball count. It’s probably been more. But I also started thinking that although I’ve moved a ton, I’ve never had to start over from scratch. I managed to keep that plate with me throughout every move. I’ve managed to keep lots of stuff with me throughout every move. But I know a lot of people who have had to start over from scratch. Usually, it’s at the tail end of a disastrous relationship or divorce and it’s not usually something that makes people happy. I know that I’ve been through some major turmoil in my life and now that I have made it through I can stand on this side of it patting myself on the back but when I was in the midst of it all, I always had a hard time finding the light at the end of the tunnel or even being able to imagine a best-case scenario– because none existed in my mind. So, I just wanted to say, that if you reading this and you are standing at that crossroad where it would be easier to stay because it’s comfortable and starting over is scary, pick the scary road. And if you are just starting over and you are standing in the middle of your very empty apartment with only a beanbag and a cup to drink out of, you are doing so much better than a lot of people- because it’s your fucking beanbag and it’s your fucking cup. Stop listening to the little voice inside your head that says “maybe he will change,” or “maybe I’ll stay just for a little longer,” or “I don’t want to be alone,” or “I will be starting over with nothing,” and just do it. It’s not just a shoe slogan. It’s solid advice for lots of things. It’s solid advice for when you know you should break up with someone. It’s solid advice for when you are standing at the top of a zip line holding on for dear life with shaky knees. It’s solid advice for letting your guard down and letting someone love you and be good for you. Just let go and trust. There will always be scary stuff, but in the long run, not doing the scary stuff turns into regret. And standing in your empty apartment feels a lot better than regret.