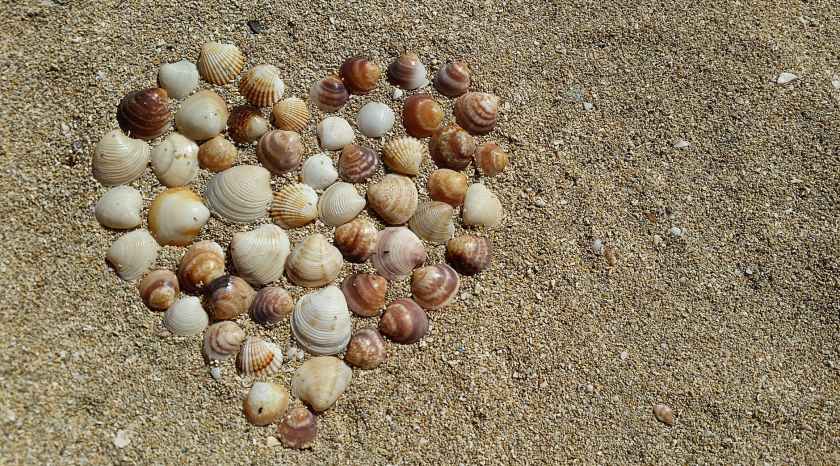 I tried to win the mom of the year award by waking up at 4:15 to drive to Kentucky so I could watch my kiddo play in an end-of-camp basketball tournament. My alarm went off and I reset the alarm for an hour. I was too tired to get up. I couldn’t fall asleep the night before and when I finally did, morning came too soon.

So I didn’t end up getting there until 9:30 after his game was over. No mom of the year award today. I was bummed. He didn’t seem to care. He was exhausted from the 20ish games he had played over the last 3 days so he was just ready to go home.

I did let him drive for the first 40 minutes or so. A small little redemption. He has his permit, but he’s hesitant to drive in the city because of all the gear shifting (it’s a 5-speed). But on the interstate, there is no stopping and starting and he gets to go fast. So I guess it’s kind of a fun thing. But, like I said, it was only for forty minutes or so because he was exhausted and really just wanted to sleep.

So I was basically driving for 5.5 hours today. When I got home, all I wanted was a nap because I didn’t come close to my 8 hours of sleep. Alejandro and I had been texting intermittently through the day (when I wasn’t driving). He told me he was going to dinner with his ex (which was not a shock). But all of a sudden, I felt some kind of way. It wasn’t anger. Or sadness (even though I did feel a small allergic reaction come on for a split second until I got my shit together). I guess it was just disappointment. Which I should be used to by now. I was understanding of the situation. We had talked openly and honestly at length about it. And, we all need closure. But something about the fact that he was going to meet her before the smell of me even wore off just kind of made me feel like a distraction or a consolation prize. Which is a feeling that I am way too familiar with. I’m sure my feelings had absolutely nothing to do with him and everything to do with other people in my past. Just like the fact that he was going to meet her had nothing to do with me and everything to do with him taking care of his own business. But for a brief second, it was a lot like putting a hand full of papercuts into a bowl of lemon juice.

Luckily, resiliency is one of my superpowers so I didn’t stay salty for long. After all, you change the way you look at things and the things you look at change. So instead of saying, “that’s the last time I ninja up to someone and give them my number,” I said, “you had a great few days. You did something you probably would never have attempted otherwise. And at least he was honest, which is more than the last (insert absurd number here) were.” So, I’m basically over it. Life goes on. Like I said before, maybe we will see each other again, maybe we won’t. That is the way of life after all. Like they say, some people are here for a reason, a season, or a lifetime. We eventually know which category everyone fits into.

Other than that, I’m still waiting to hear back from this other ghostwriting gig. I’m starting to get nervous now. If I don’t find something very soon, I will be forced to get a “regular” job. A regular job which will lead to blinding depression and panic attacks. Which will then lead to not being able to do anything but work and sleep. Which will lead to a lack of writing and the blog disappearing until I find something to do that I love again. It’s a terribly vicious cycle that I am trying desperately to avoid.

I’ve even tried to think of non-writing related businesses that I could start, but I keep coming up with the same thing, “I probably wouldn’t be passionate about that.” And I just don’t want to do something I hate. I know that makes me sound like a spoiled brat, but I’ve done jobs I hate for the last 25 years. I just want to do something that makes me want to get out of bed in the morning.

Kind of the same way I just want a man in my life who loves me, adores me, and puts forth shit tons of effort to show me that he wants to make sure I’m in his life and I’m happy.

Is that too much to ask for? (Don’t answer, it’s rhetorical. I already know the answer).

Anyway, I’m going to keep my optimism that things will work out with the ghostwriting gig. I did tell the writing guy I wouldn’t be back until Friday. So maybe I will hear from him today. Maybe he was out of the office or on a vacation. Or some other logical reason that I am panicking about.

But, panic is not a good look for me so I’m going to go ahead and get that shit in check. I guess this can only mean one thing: