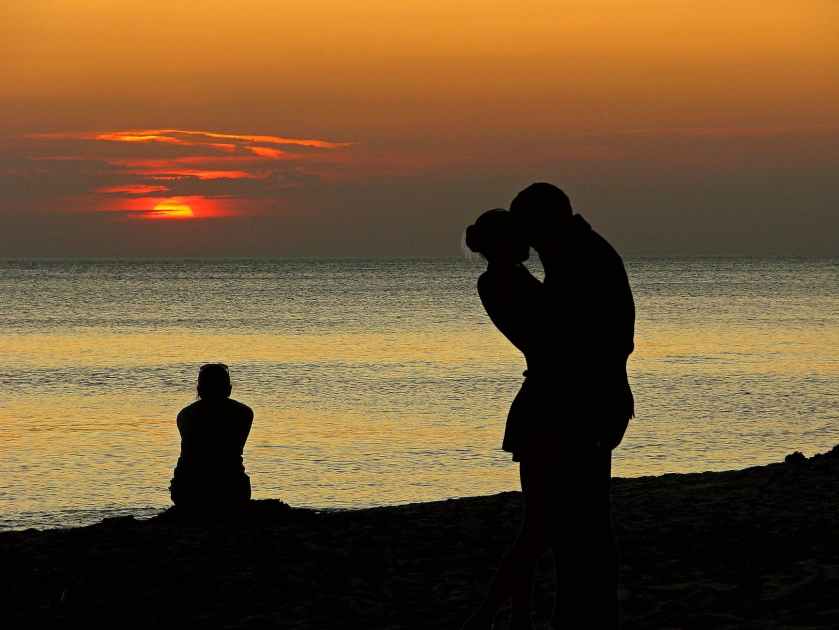 Maybe one day I’ll get back to the person I used to be who would never hurt anyone or go against her beliefs, but that day is not today. And tomorrow isn’t looking so good either.